The Flaminio Stadium By Pier Luigi And Antonio Nervi

Designed for the 1960 Olympic Games in Rome, the Stadio Flaminio is one of Pier Luigi Nervi’s most celebrated buildings. Nervi was a prolific architect and engineer, who explored the boundaries of reinforced concrete with daring technological innovations and expressive concepts. By creating an arena that could hold 45,000 people, Nervi succeeded in a structural engineering feat for the time—transforming concrete into gravity-defying forms.

Stadio Flaminio is one of many arenas and sports buildings designed by Nervi and reflects his numerous years of experience. With the stadium fully executed by the Nervi family’s architectural firm and designed in partnership with his son Antonio, Nervi had unique freedom to implement some of the structural engineering innovations in reinforced concrete and ferro- (or thin-) shell cement that he had been developing for decades.

Although originally designed to host soccer matches, the venue has been used for other activities throughout the years, including rugby games and concerts. In 2011, despite its architectural and historic importance, the stadium was decommissioned due to declining use. 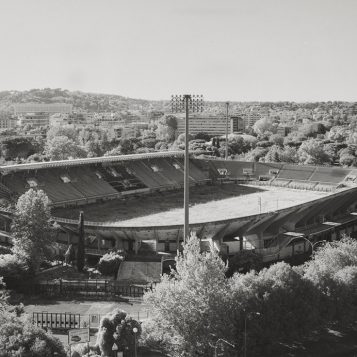 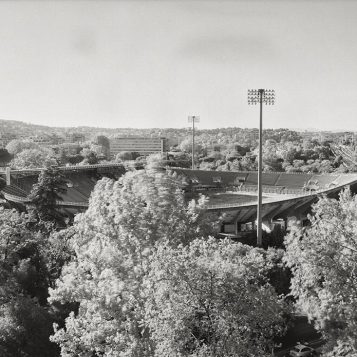 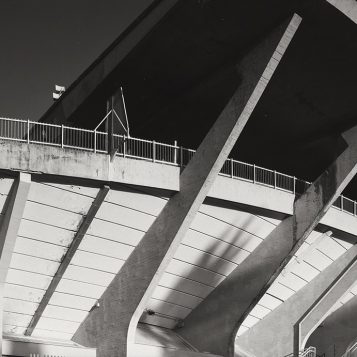 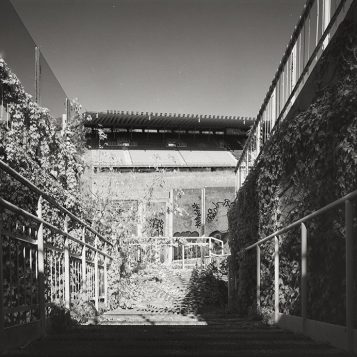 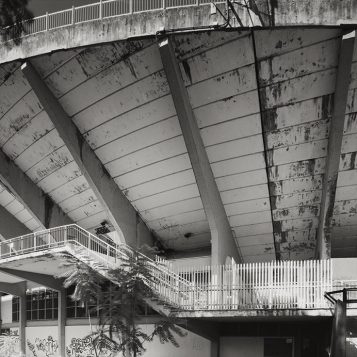 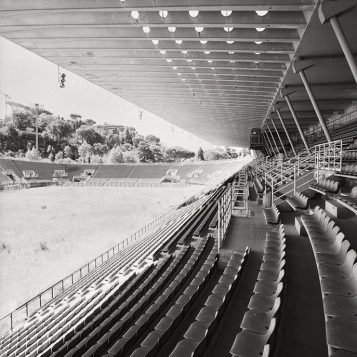 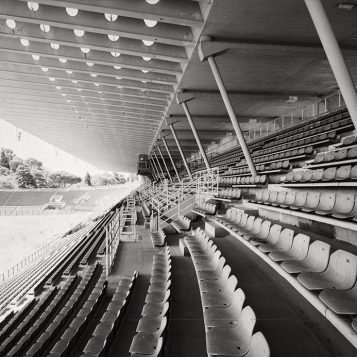 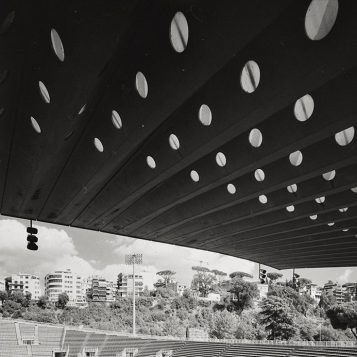 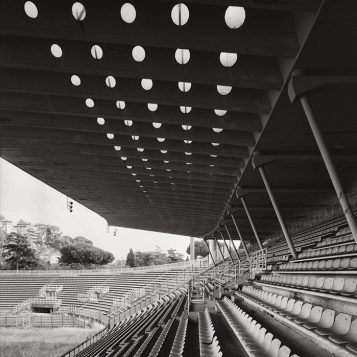 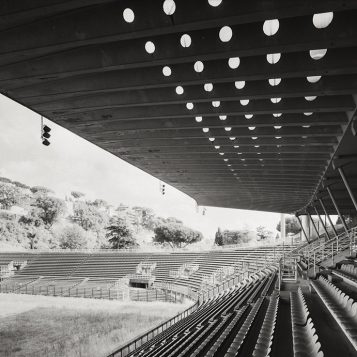 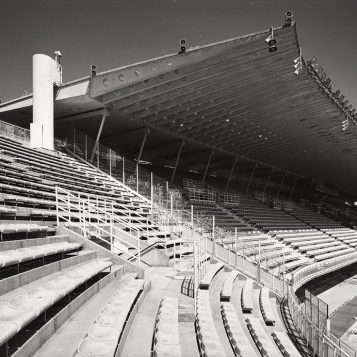 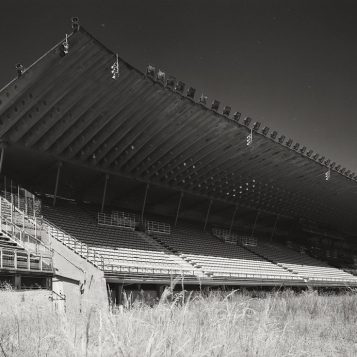 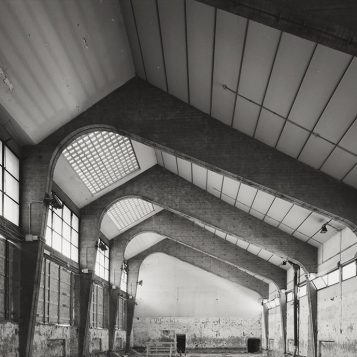 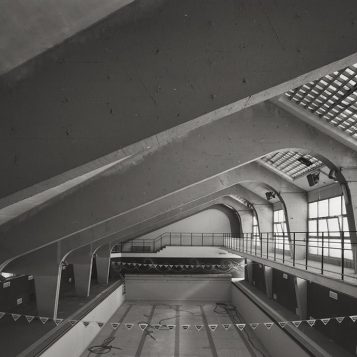 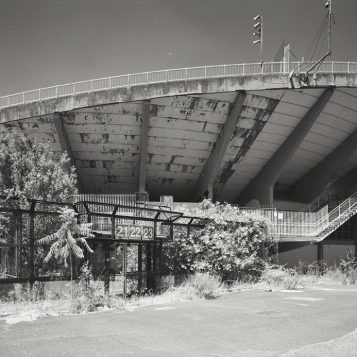 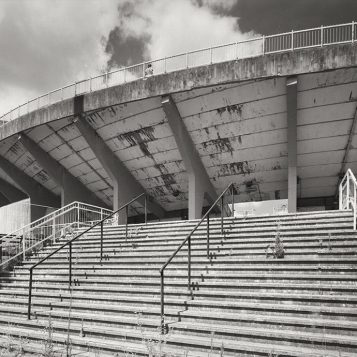 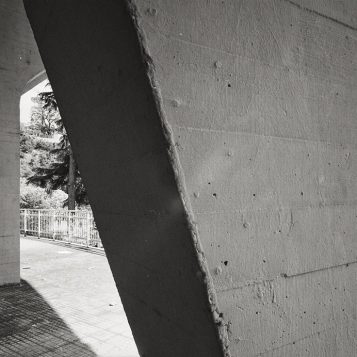 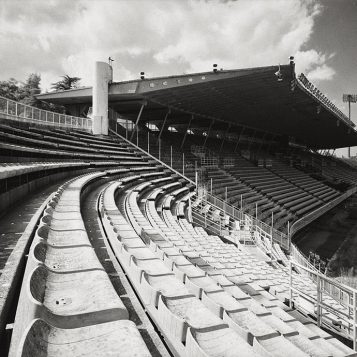 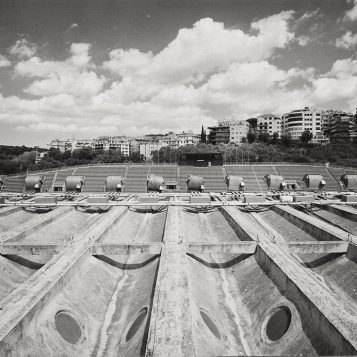 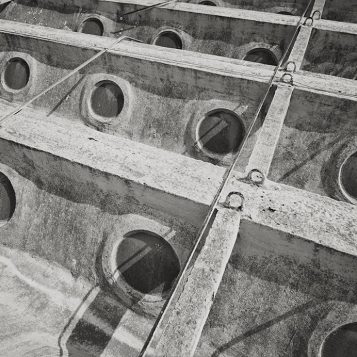 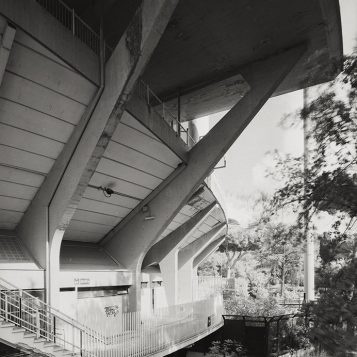 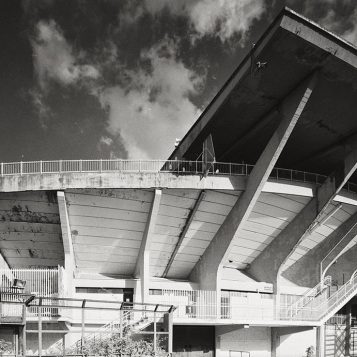 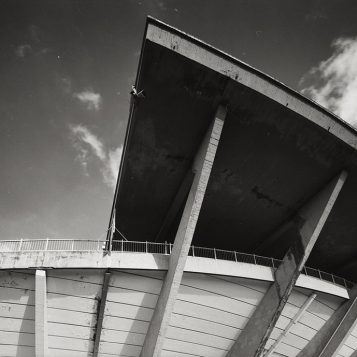 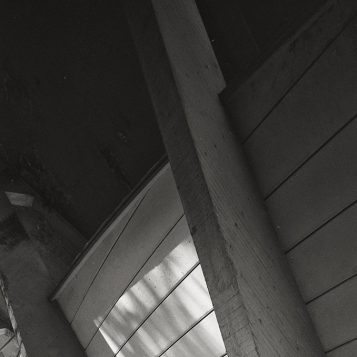