Pier Luigi Nervi Project Foundation (PLN Project), the institution chaired by Marco Nervi devoted to the preservation of Nervi’s cultural heritage, has been monitoring the possible transformation of the Palazzo del Lavoro since 2010.

As scientific advisor to PLN Project for the conservation of Nervi’s architectural heritage, Cristiana Chiorino has promoted different international actions to urge the preservation and respectful reuse of the Palazzo del Lavoro, pursuing the final aim of obtaining its insertion (together with Nervi’s other masterpiece in Turin, the Torino Esposizioni Hall) in the UNESCO World Heritage List. These actions have been presented in several international conferences.

We believe that the only process allowing a respectful regeneration of this iconic structure by Nervi would be the evaluation and validation of any eventual reuse design by an international scientific board of referees. Our organisation has recommended this to the City of Turin, as the right procedure to follow for a correct and sustainable rehabilitation.

To enable and support this effective regeneration process, today PLN Project has created a board of referees holding the most advanced knowledge on the Palazzo del Lavoro building, to advise on its transformation and reuse. The board will draw on the experience acquired by PLN Project participating in two projects financed by the Getty Foundation on  Stadio Flaminio in Rome and Torino Esposizioni Hall in Turin, as  part of the Keeping it Modern Initiative. 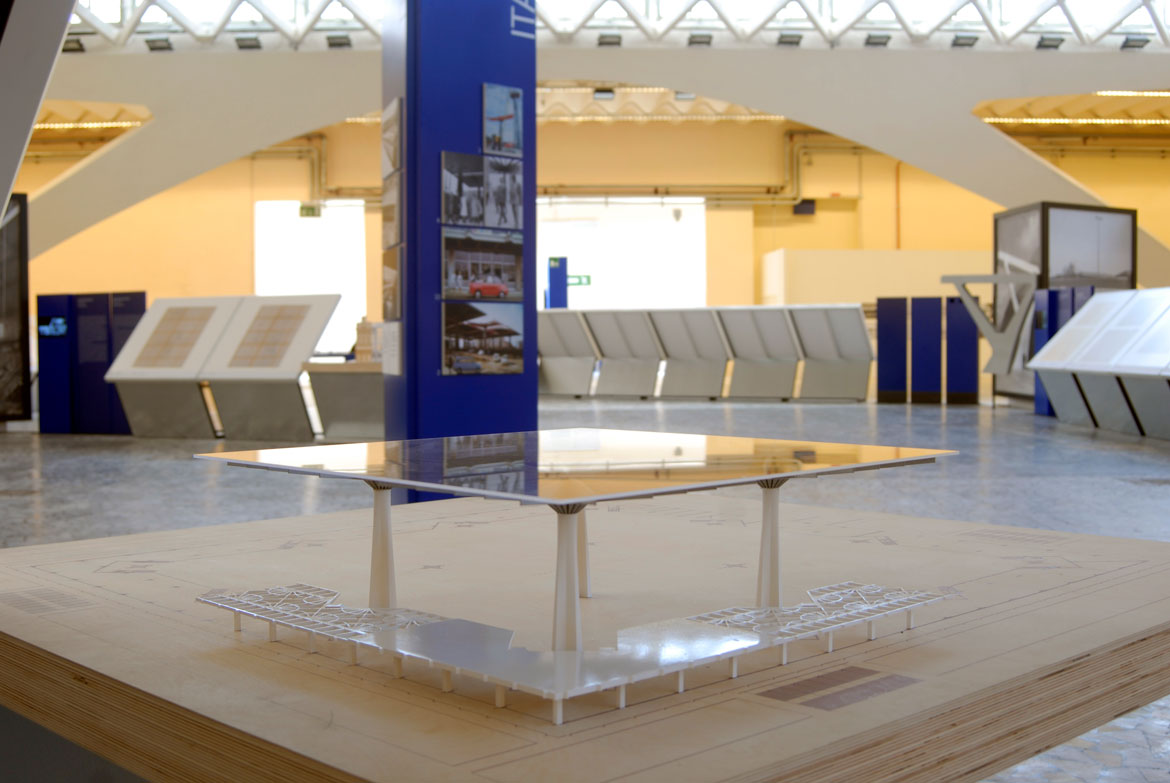 Under the direction of an international committee of specialists chaired by architectural historian Carlo Olmo, the project is the result of a collaboration between the Polytechnical School of Turin and Rome’s Tor Vergata and Sapienza Universities.

The section on the Palazzo del Lavoro is curated by arch. Cristiana Chiorino, who has written her PhD dissertation on the building in 2005 and has been author with Sergio Pace and Michela Rosso of the book Italia ’61: the nation on show. The personalities and legends heralding the centenary of the Unification of Italy by Cristiana Chiorino, Sergio Pace, Michela Rosso (Allemandi Editore, 2006) 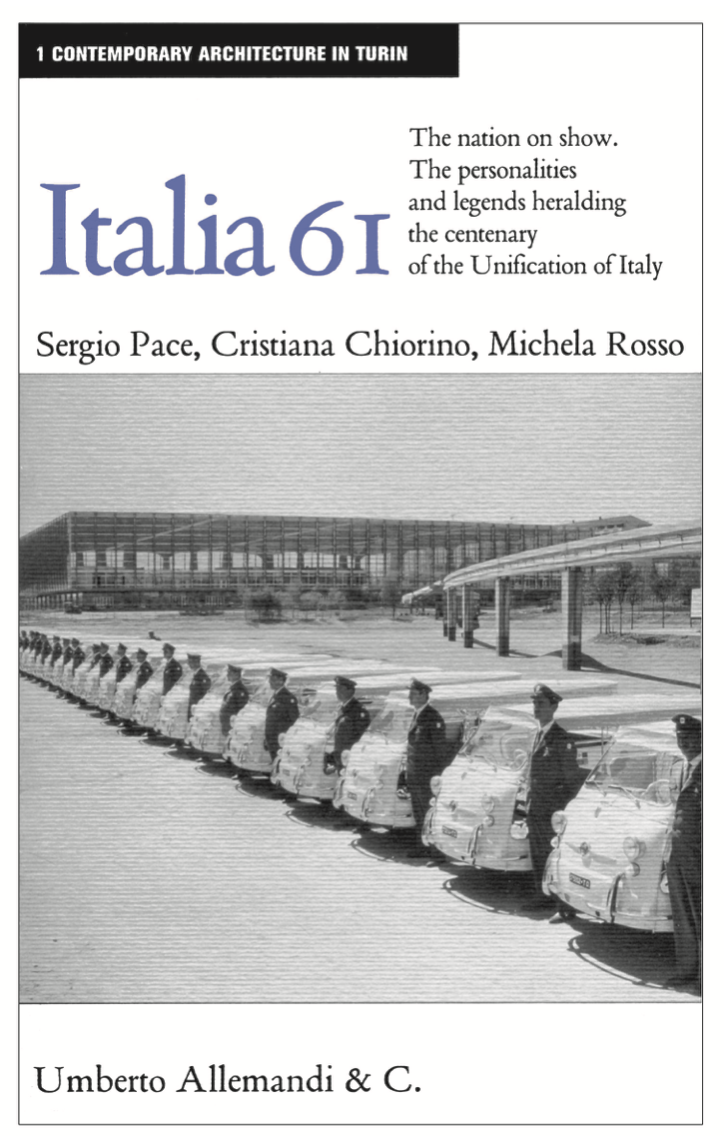 The catalogue of the exhibition is edited by Cristiana Chiorino and Carlo Olmo and contains pictures by the famous photographer Mario Carrieri on the Palazzo del Lavoro.

The first exhibition, inaugurated in Brussels in June 2010, has since travelled to Venice (September-November 2010), Rome (at the Maxxi, December 2010-March 2011) and Turin (April-July 2011)”, followed by Copenhagen, Salerno, Mantua, Lausanne, Zurich, Wroclaw, Buenos Aires, Philadelphia, Norfolk, Montreal and finally Florence in 2021. The exhibition has found a permanent home in the Laboratorio Nervi on the Lecco Campus of the Politecnico di Milano, inaugurated in April 2022. 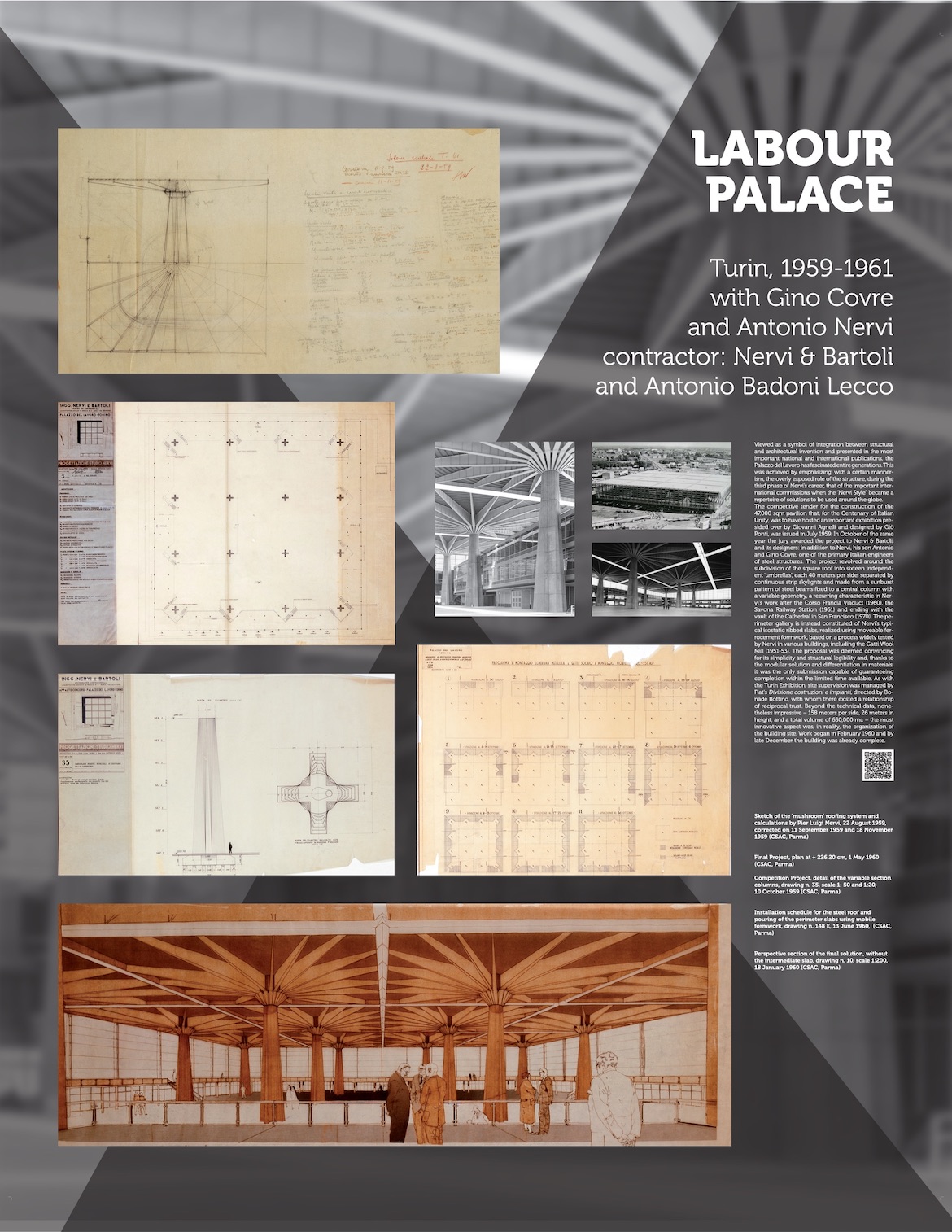 The exhibition’s chapter in Turin is staged in the city’s splendid venue of ‘Torino Esposizioni’, presenting ‘Nervi inside Nervi’, as it were, for the first time. The creation of Torino Esposizioni, built shortly after WWII to host the ‘Saloni dell’Automobile’ (an automotive show which was a veritable showcase for Turin’s industry) marked the beginning of an intense, lasting relationship between Nervi and the city of Turin, one that would reach its pinnacle with the commission of the ‘Palazzo del Lavoro’.  The Palazzo del lavoro was to be part of the grand centennial celebrations of Italia ’61, the most ambitious urban renewal project in a city then in the midst of an economic boom.

The section of the Architecture as Challenge exhibition expressly created for Turin begins with an examination of Nervi’s relationship with important Italian industrial clients, which, in those early years following the war, were mostly based in Turin.  Fiat automotive company had its headquarters and factories here, as based here were the paper producing company Burgo, concrete producer Italcementi, as well as Pirelli, Lancia and L’Oréal. The nucleus of the turinese chapter of the exhibition are in-depth investigations of Torino Esposizioni and the Palazzo del Lavoro, curated by Arch. Cristiana Chiorino.

In conjunction with the exhibition, on 2 May 2011 Turin’s Accademia delle Scienze hosted an international seminar on the work of Pier Luigi Nervi. Special attention was given, on the one hand, to the relationship between science and art in construction, and on the other, to problems linked to the culturally-correct conservation and adaptive reuse of Turin’s exceptional heritage of twentieth-century structural architecture, especially, but not only, that of Nervi. 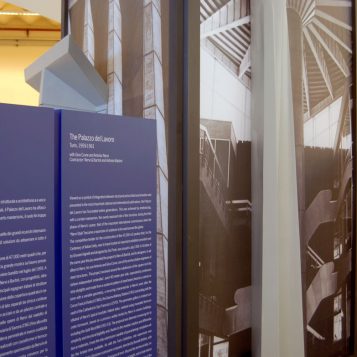 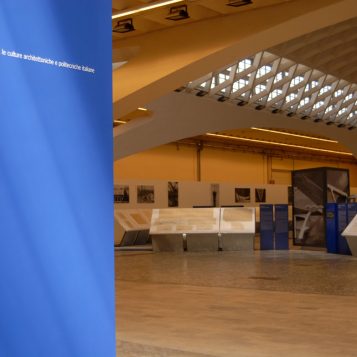 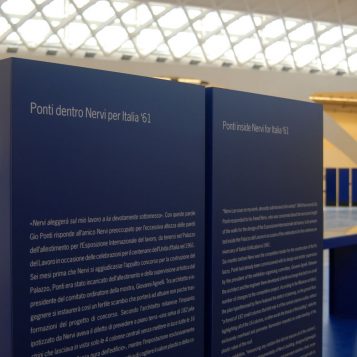 April: PLN Project is commissioned by Museo Torino to write all the texts on the buildings by Pier Luigi Nervi in Turin

July: The Palazzo del Lavoro is listed by the Regional Office of the Italian Ministry of Culture. PLN Project sees a critical issue 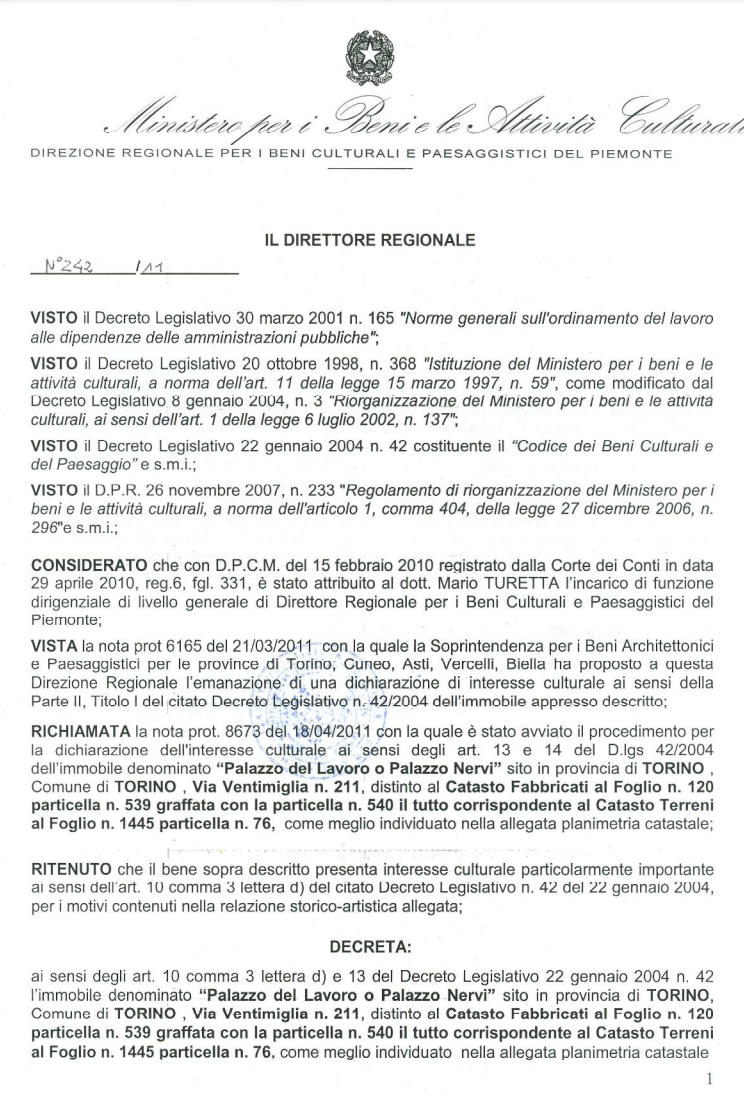 PLN Project with Docomomo sees a critical issue in the listing document: Regardless of its judicious compliance with the scheme proposed by the Ministry’s Central Directorate, the listing report should have indicated the salient features of the interior space and the architectural conception of the Palazzo del Lavoro, in relation, naturally, to the structural aspects. This missing description would have been of great help to draw up  the regeneration prescriptions, which would have been validated by this link with the listing document. The listing is implicitly understood as a preliminary clarification of the reuse  limitations of the property. In several cases, the knowledge  and competence of officials and superintendents have improved projects on listed buildings, even to the full satisfaction of those concerned.

September: Ilda Curti, vice mayor for urban planning of the City of Turin and Luisa Papotti, Superintendent for Architectural Heritage, invite PLN Project to discuss the project of the Palazzo del Lavoro and the constitution of a control room for the transformation 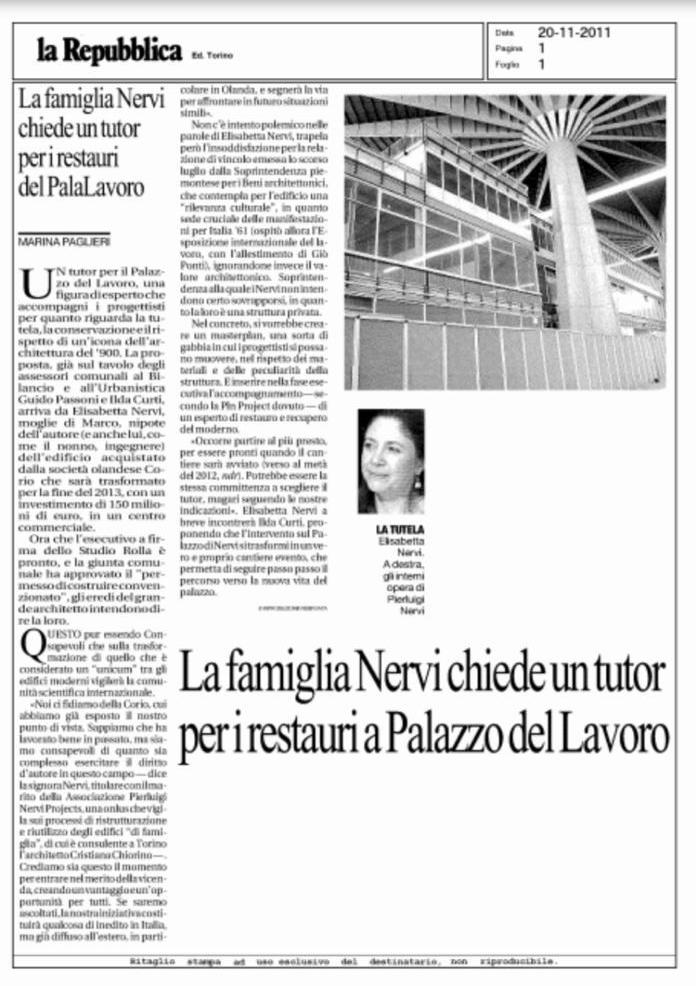 Repubblica Torino organises a forum on the protection of contemporary architecture in Turin. For the Palazzo del Lavoro, architect Chiorino, scientific consultant for the PLN Project, is invited

In addition to the 12 icons on display, a focus is dedicated to the Palazzo del Lavoro with the exhibition of models projects of reuse made by the students under the guide of the TSAM teachers and architect Cristiana Chiorino. 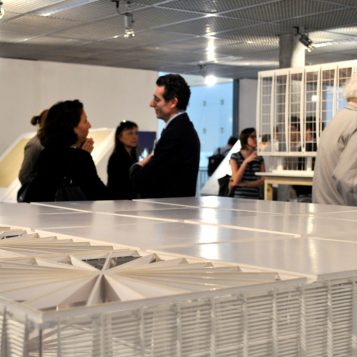 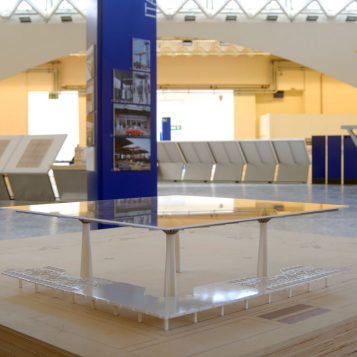 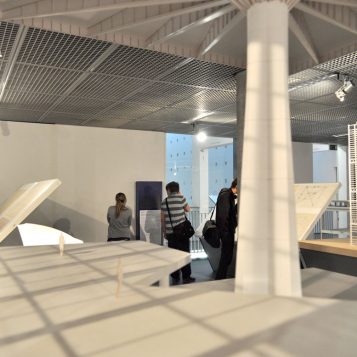 May: PLN Project is invited at the international conference on the conservation of engineering works organized by the Epfl in Lausanne 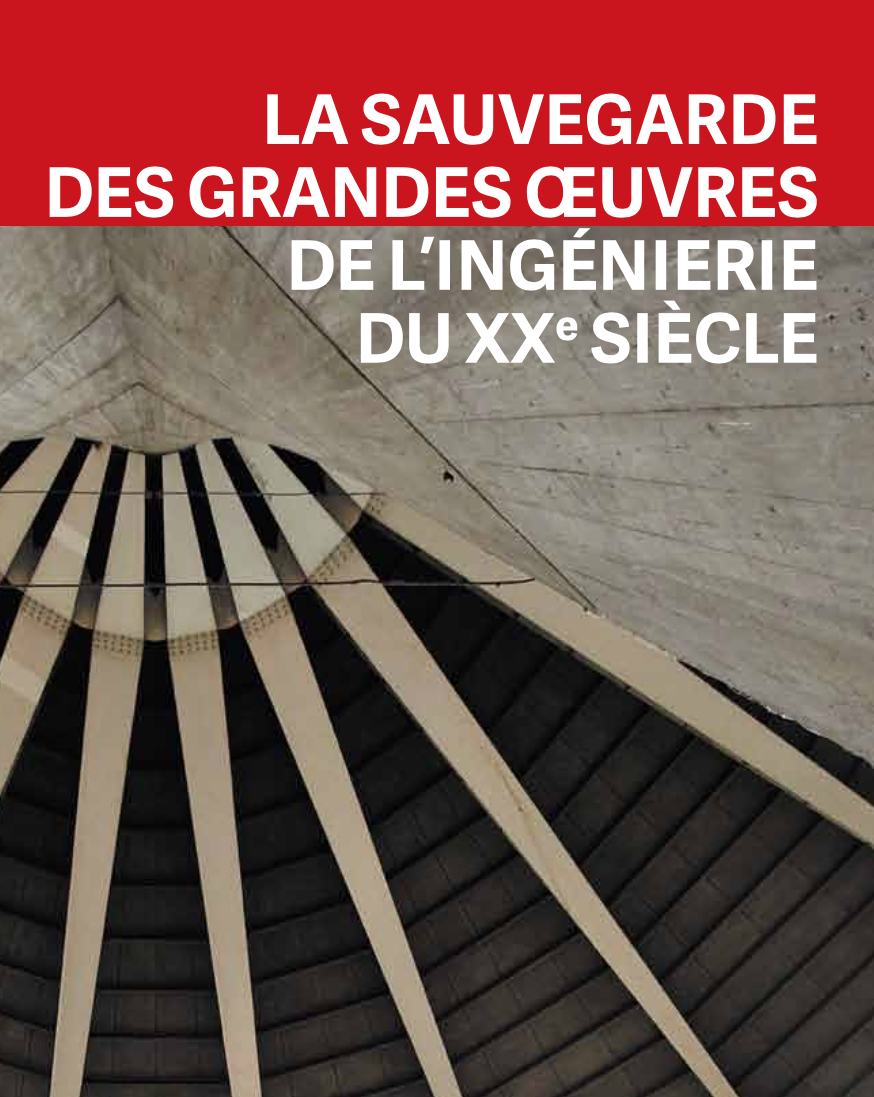 September: The Status of Pier Luigi Nervi’s Heritage is presented at Symposium of the International Association for Shell and Spatial Structures, Wroclaw

A fire breaks out in the Palazzo del Lavoro

On November 17 th Stefano Lo Russo, Town Planning Councilor of the City of Turin invites PLN Project to discuss the project of transformation for the Palazzo del Lavoro

PLN Project with To(ur)arch, a member of Guiding Architects, the international network for high-quality architecture tours to discover the most significant buildings in the major European and worldwide cities, provided tours of the Palazzo del Lavoro to interested scholars and students

PLN Projects is invited to write a complete history of Labour Palace from 1961 to 2020 for the «Swiss Cooperation Programme in Architecture Critical Encyclopedia of Restoration and Reuse of 20th Century Architecture Research Topic: Material History of Buildings and Preservation Design» 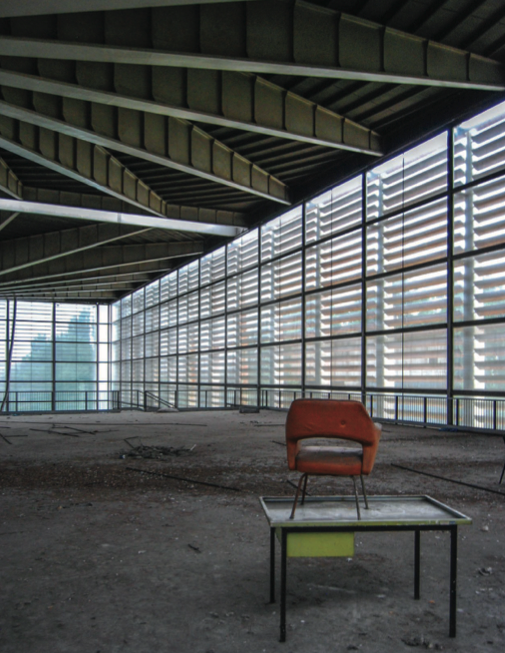 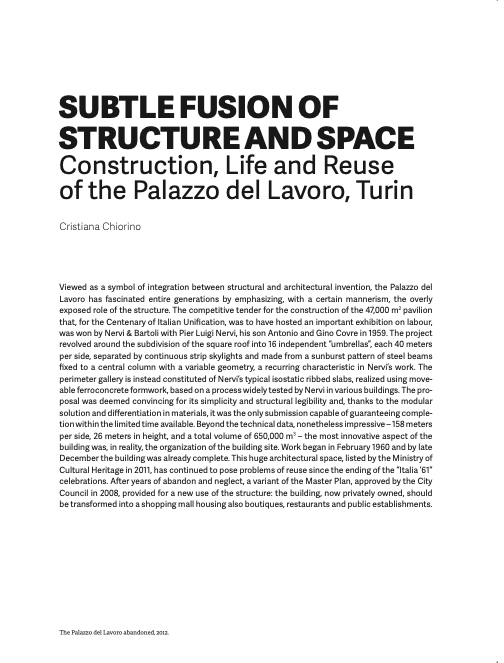 PLN Project contributes to a symposium at MAXXI 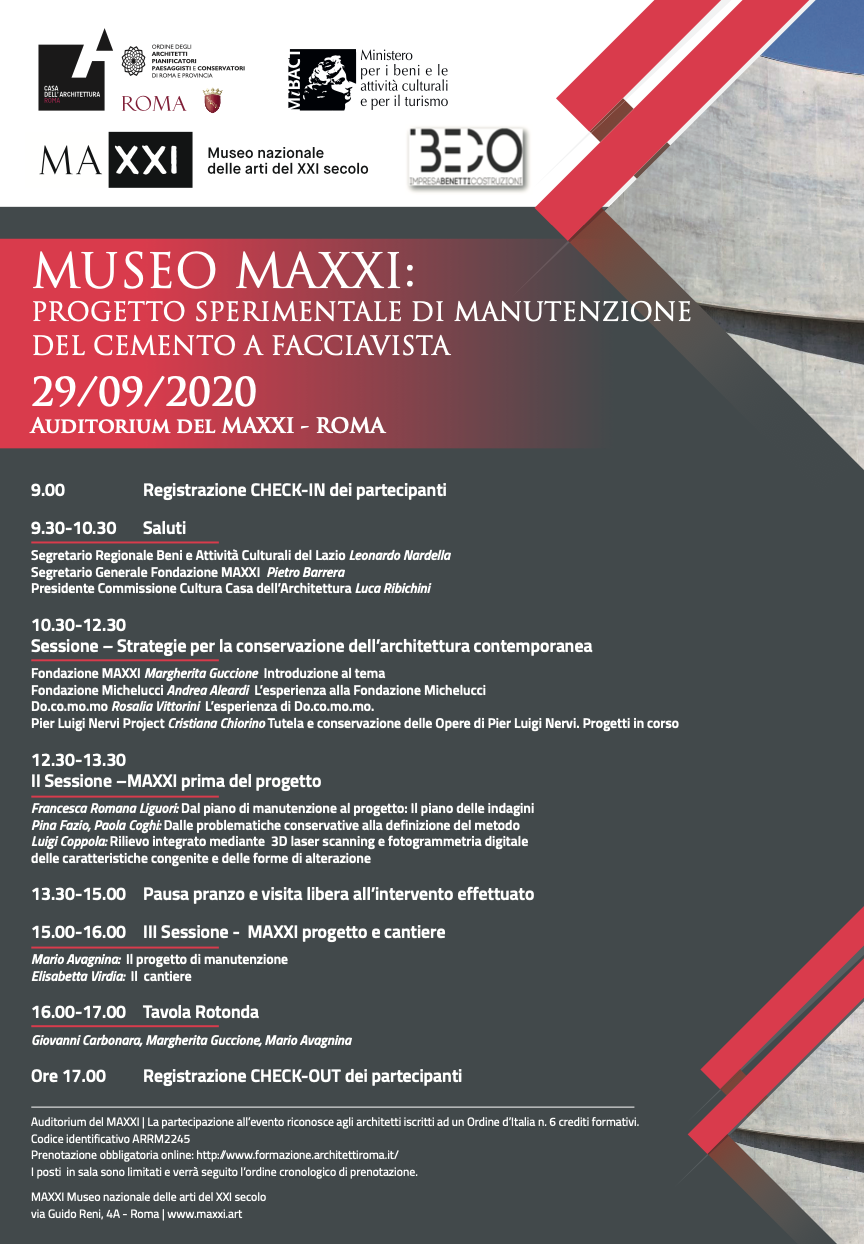 On the occasion of the conclusion of the MAXXI facade maintenance works, coinciding with the tenth anniversary of the opening of the museum complex, the Maxxi Foundation and the Mibact Regional Secretariat of Lazio invites the Pier Luigi Nervi Project to speak at the study day on 29 September on the theme of the conservation of modern concrete. Cristiana Chiorino presented the paper “Protection and Conservation of the Works of Pier Luigi Nervi” with particular reference to the protection of Nervi’s two works in Turin, Torino Esposizioni and the Palazzo del Lavoro.

On the 24th of February Town Planning Councilor Paolo Mazzoleni meets with PLN Project that had requested to know more on the developments of the Palazzo del Lavoro transformation project. 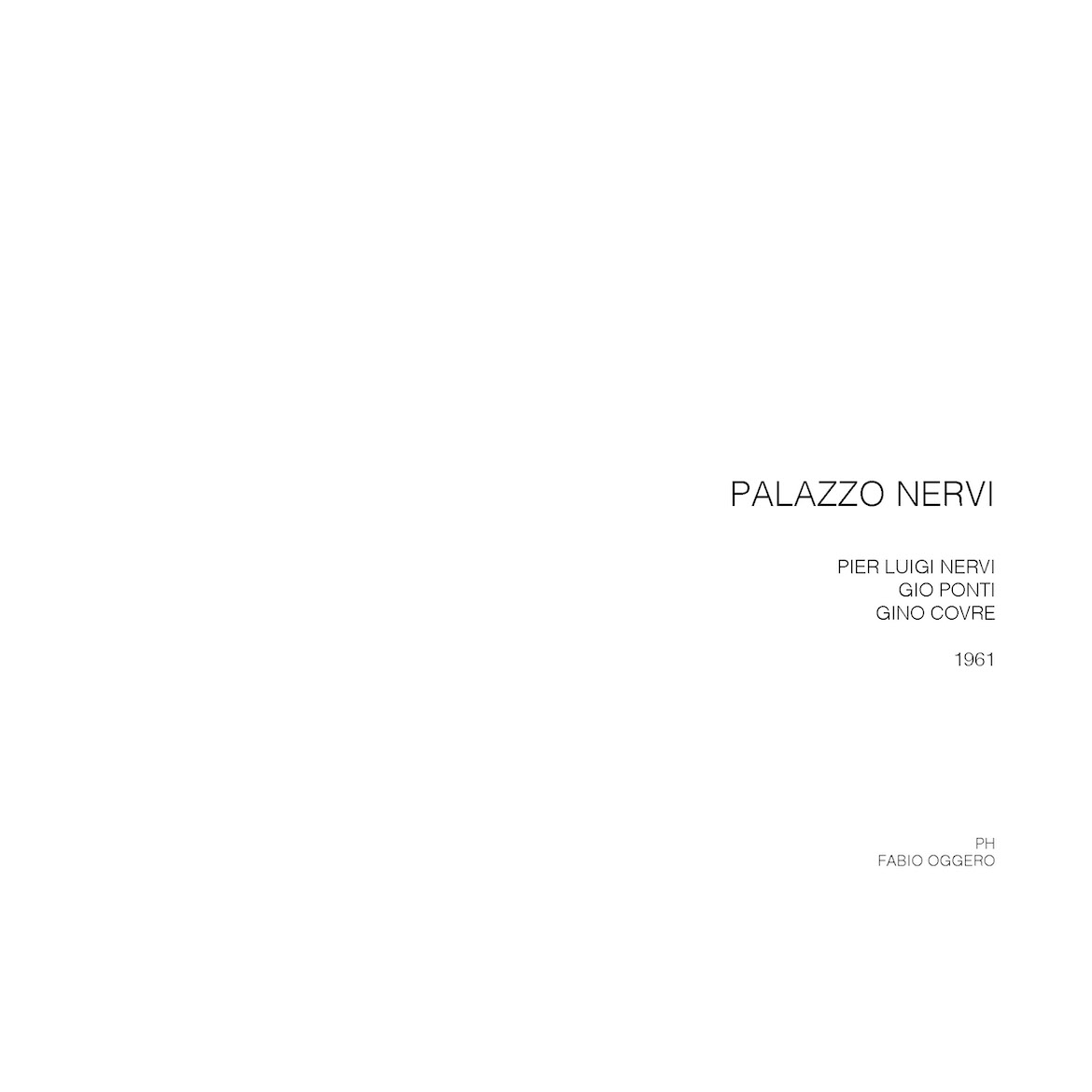 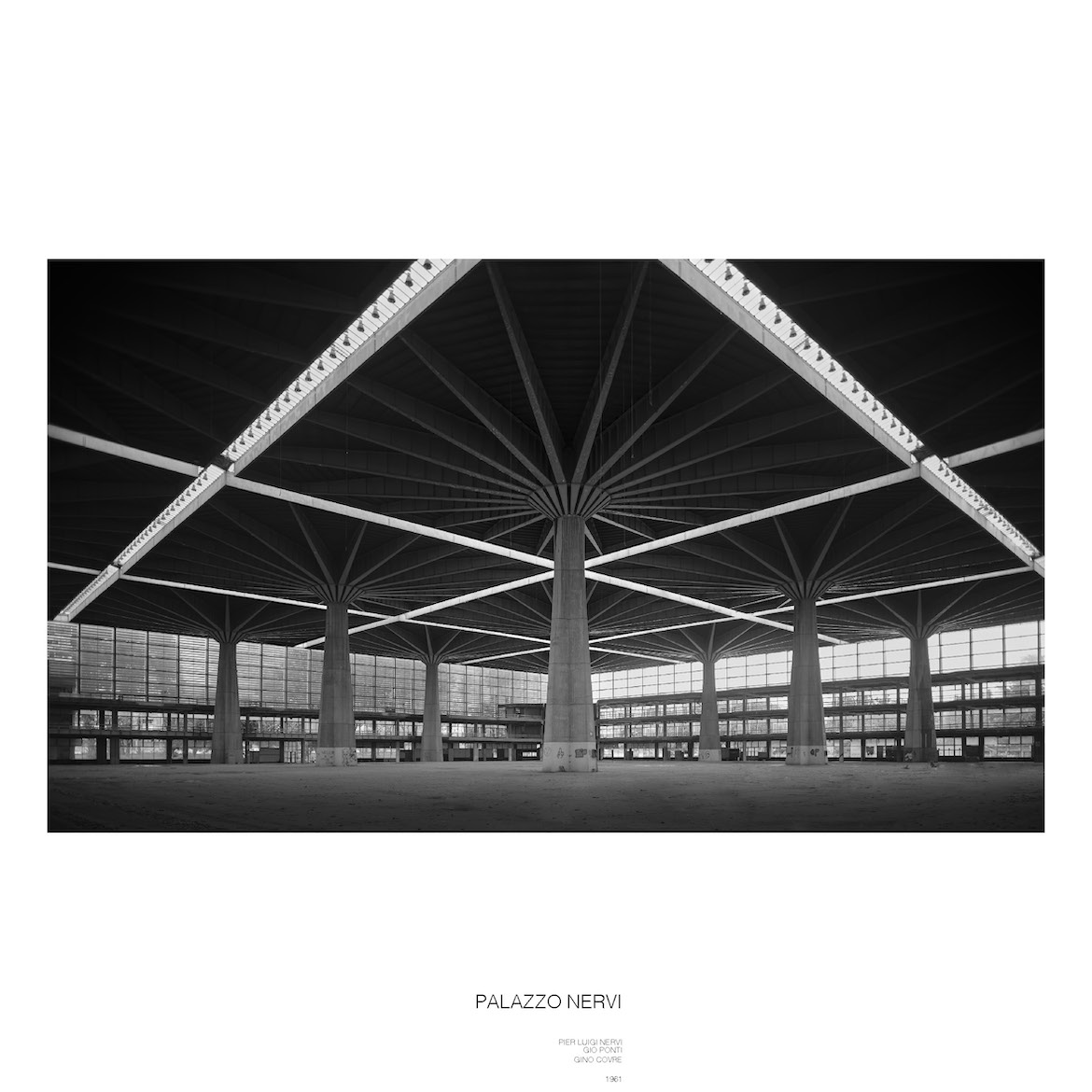 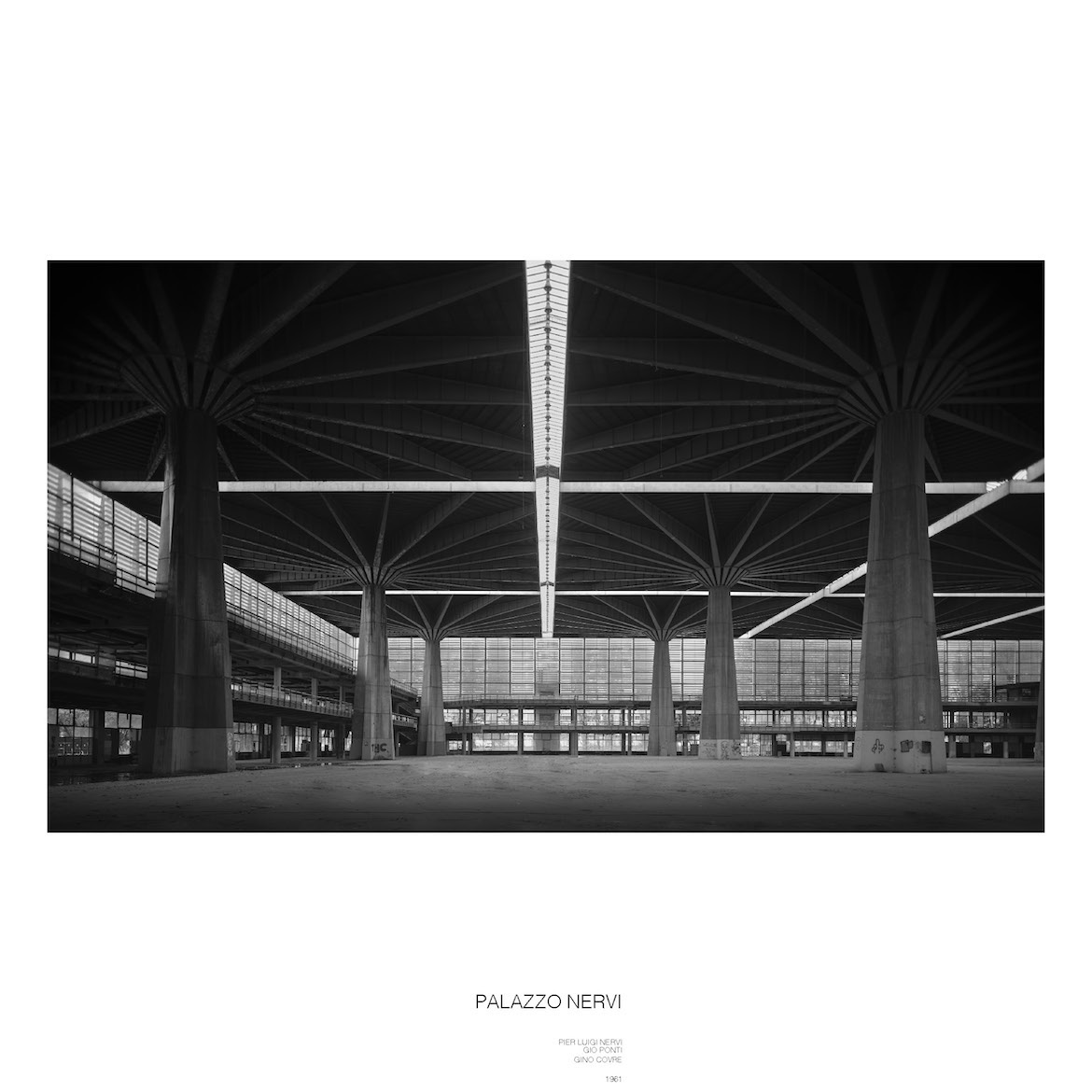 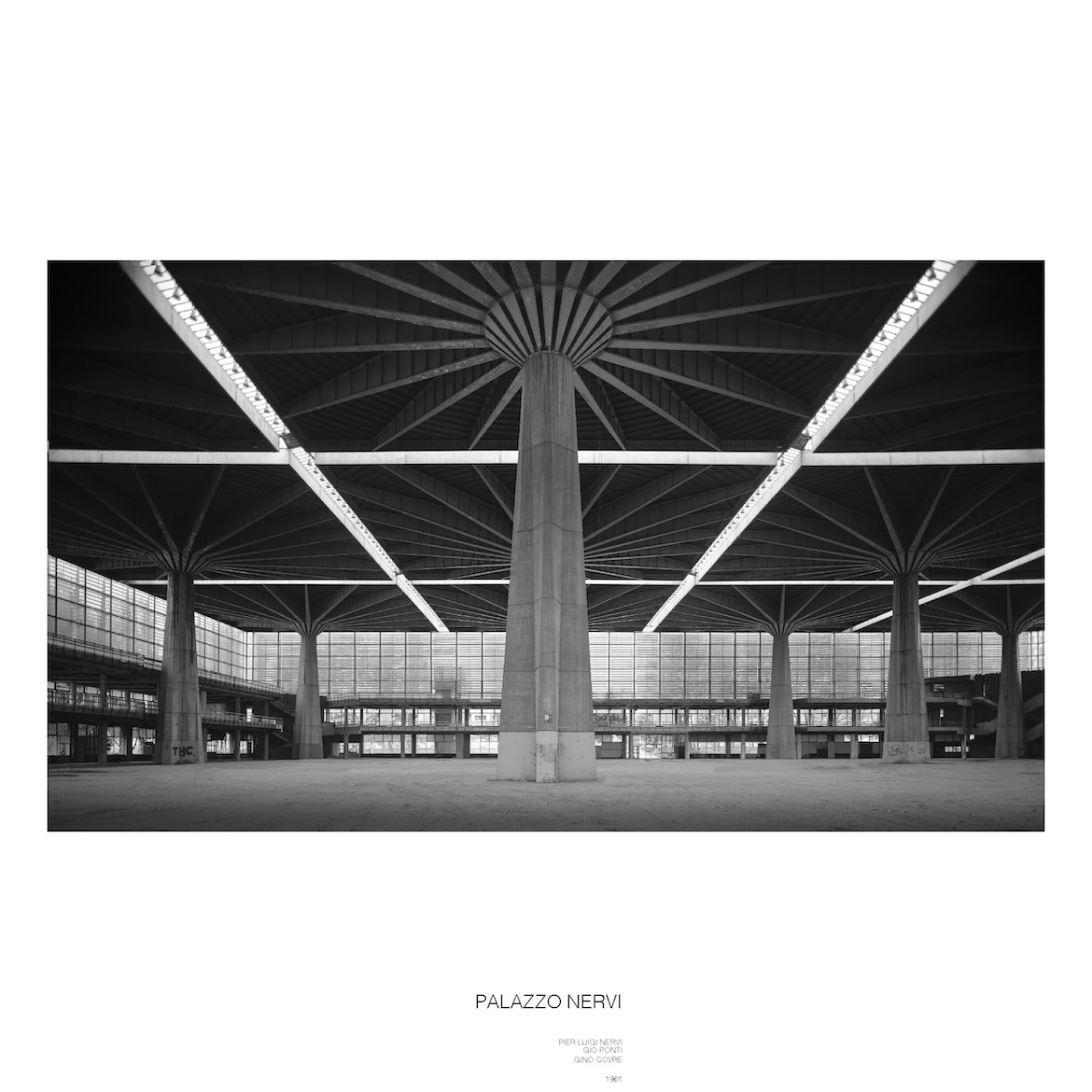 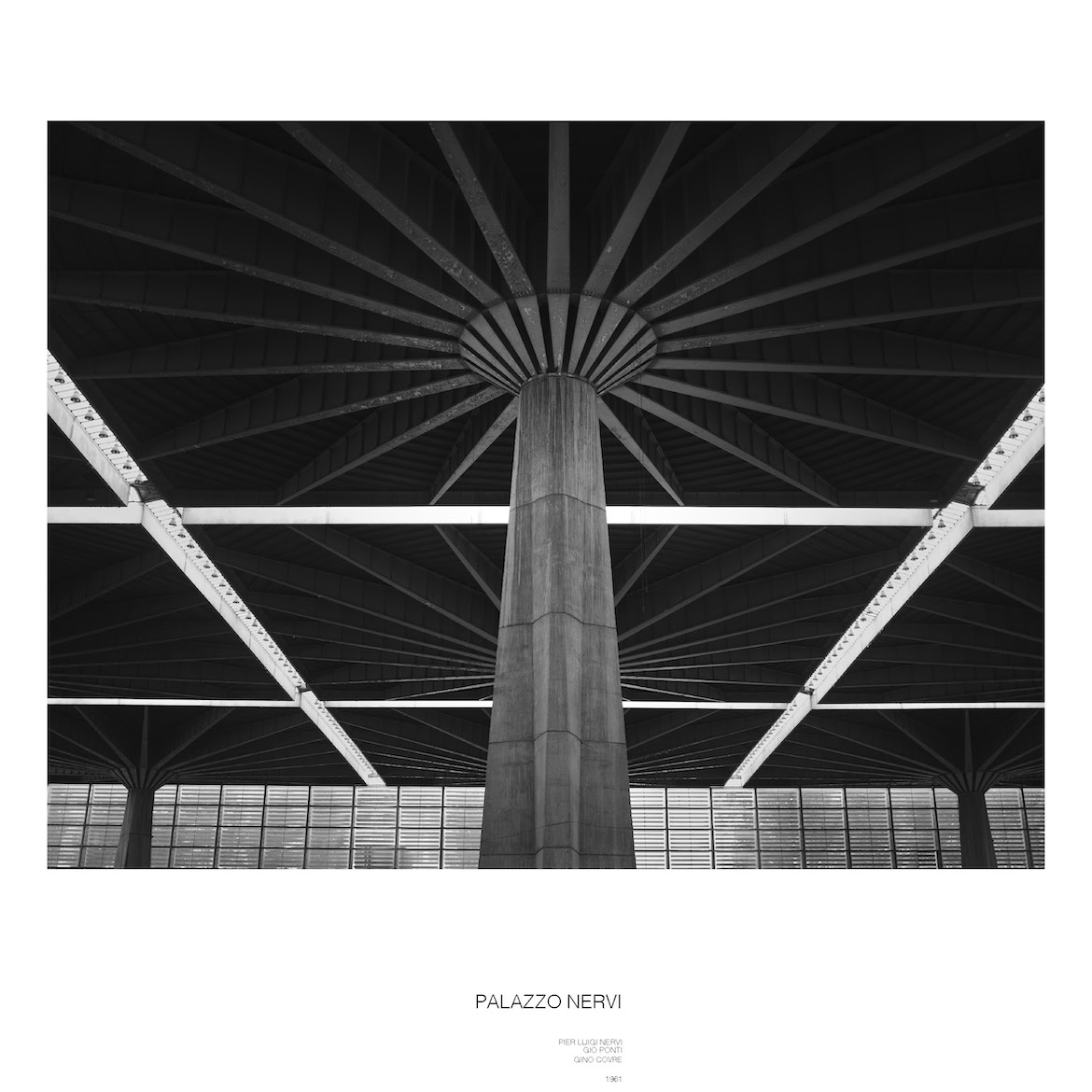 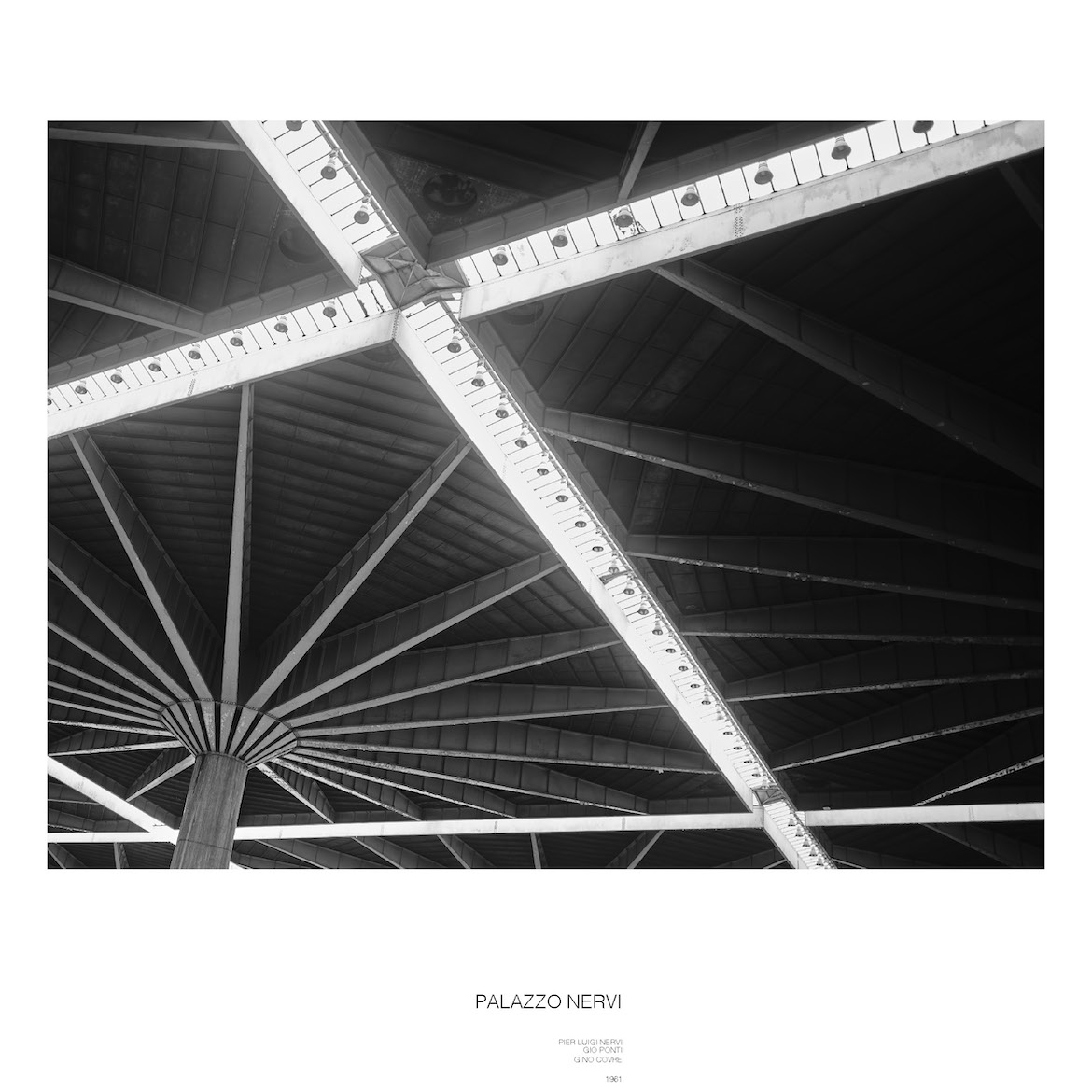 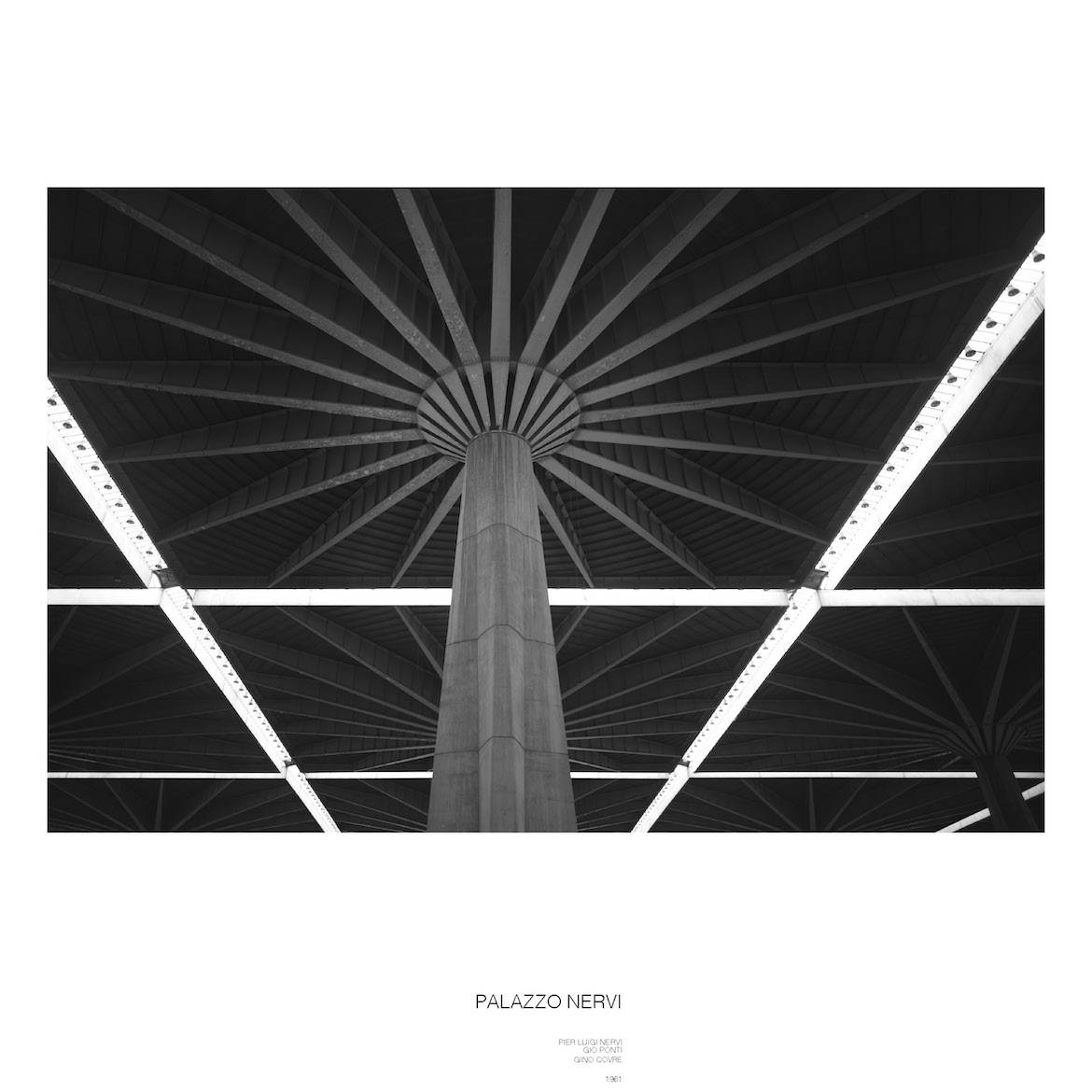 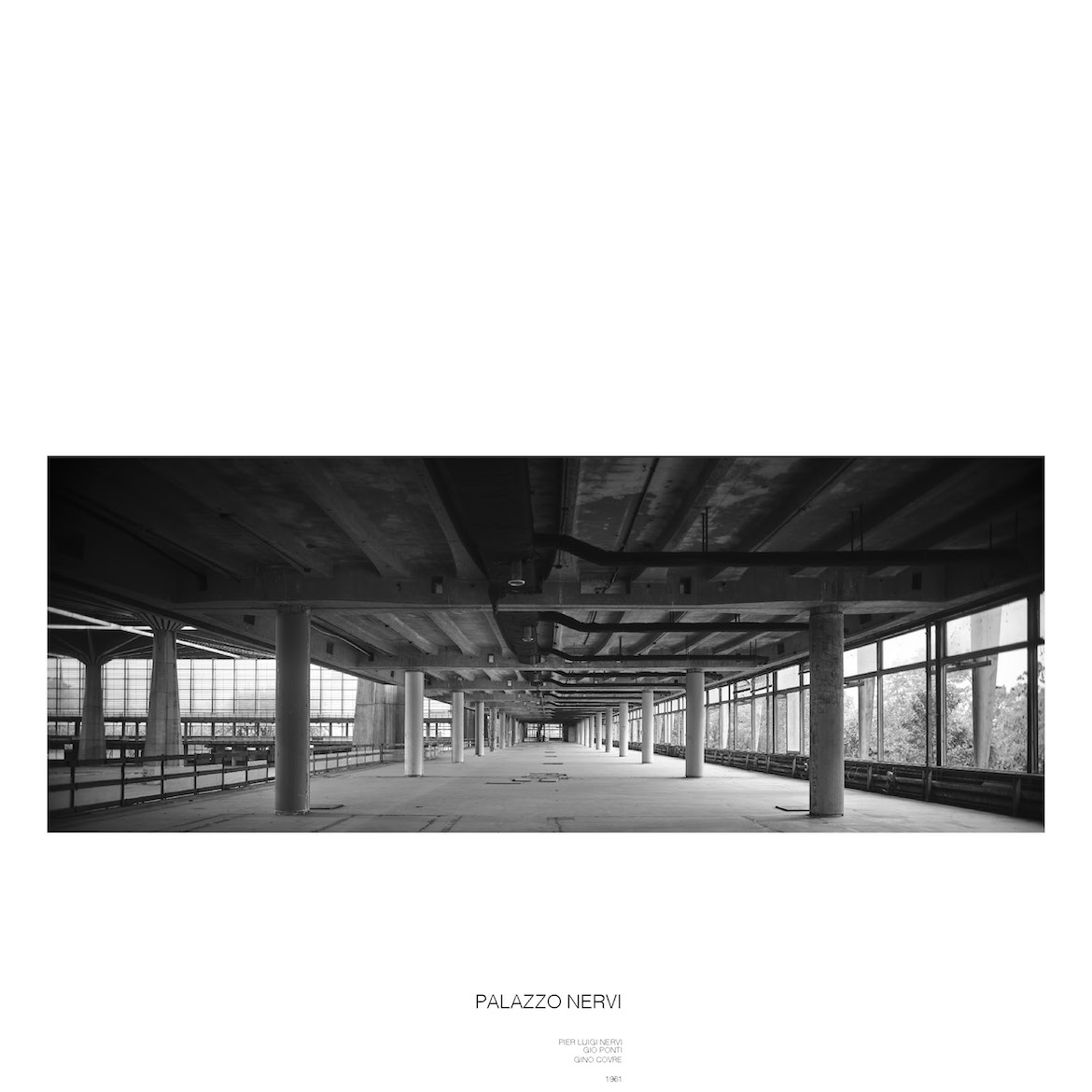 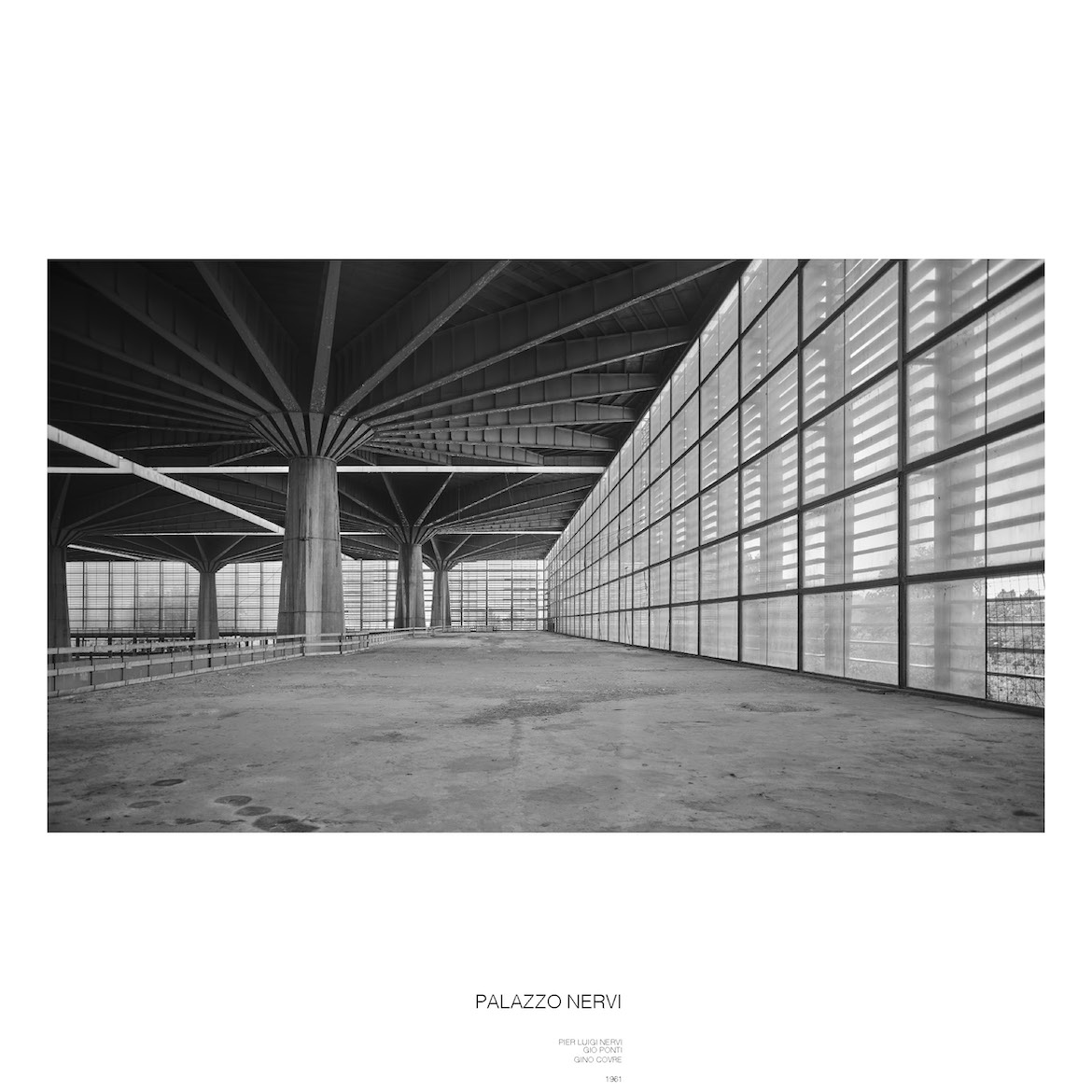 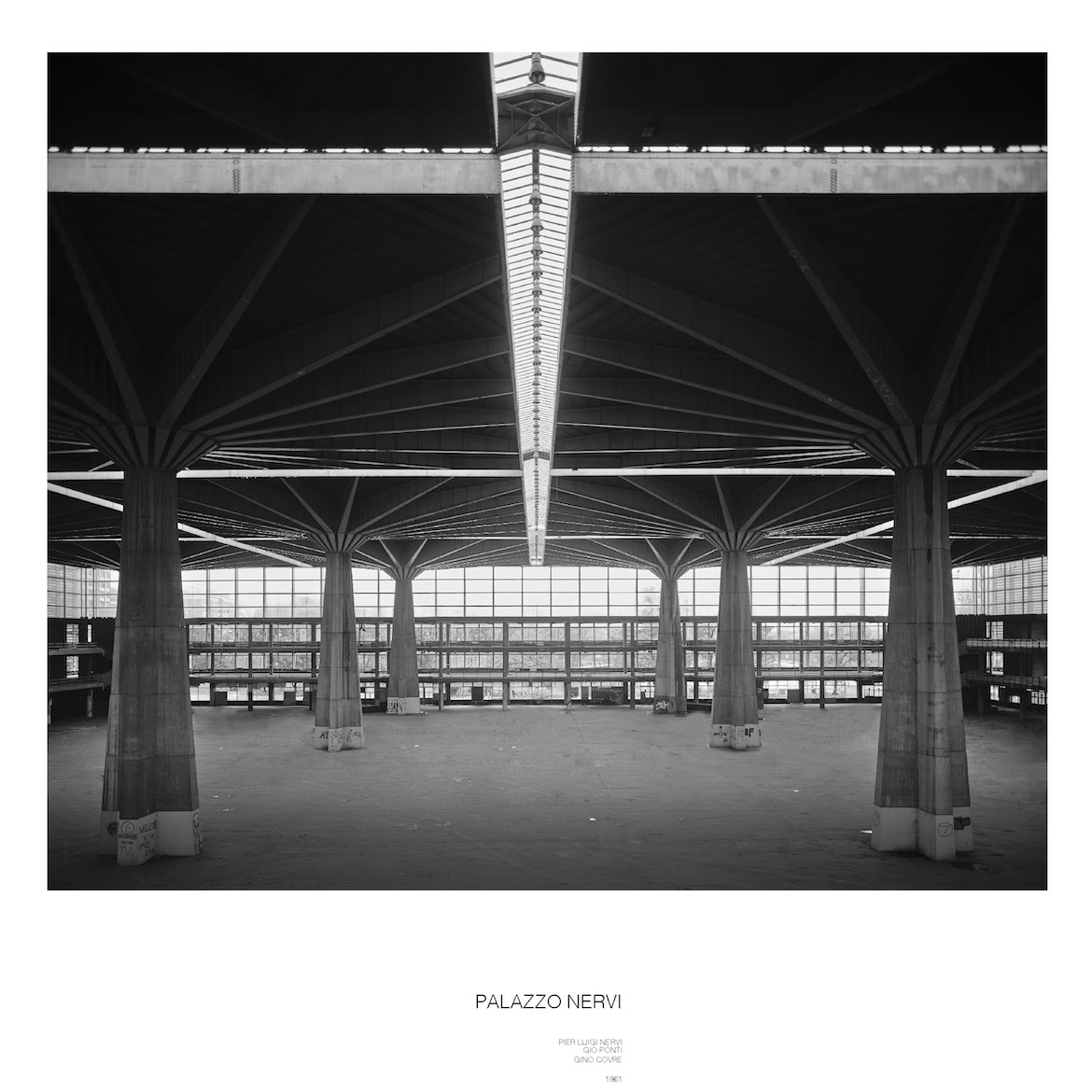